The Dutch Elm Disease of the 1970s devastated much of Buffalo’s tree canopy and overwhelmed city government.

The Buffalo Green Fund was established as a 501c3 corporation in 1978 to cultivate, promote, foster, sponsor and develop urban beautification in the City of Buffalo.  Since then, the Buffalo Green Fund has worked alongside the City to attract private contributions to beautify Buffalo’s public spaces at no cost to taxpayers.

In the decades that have followed, Buffalo Green Fund has combined private resources, expertise, and volunteerism to enhance Buffalo’s public squares, parks, and streets. 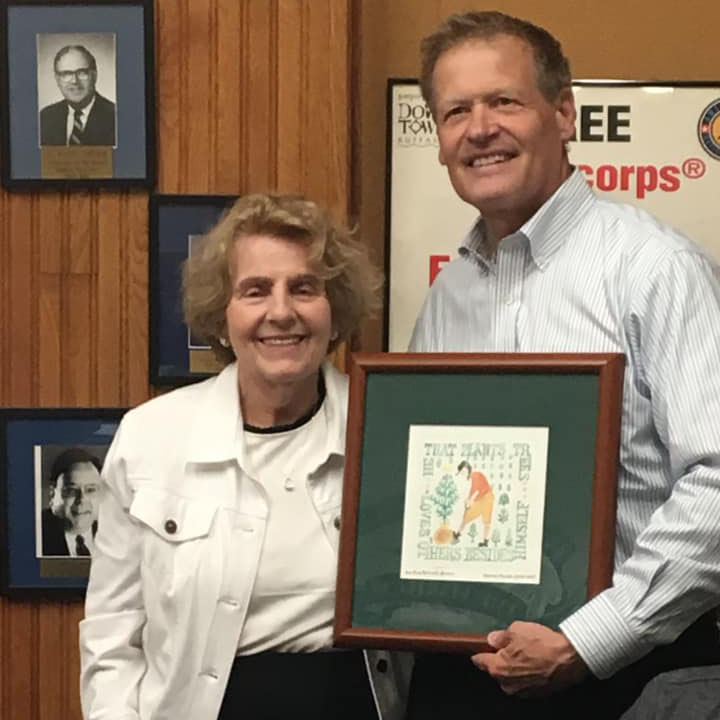 Responding to relevant needs of the day, our history includes: